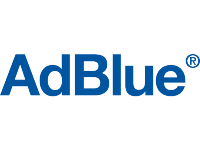 AdBlue® /DEF/ ARLA 32
is a high quality urea solution that is easy to use to reduce NOx emissionsin transportation equipped with SCR technology.
AdBlue® /DEF/ ARLA 32 is a 32.5% solution of high-purity urea in de-mineralized water that is clear, non-toxic and safe to handle. It is non explosive, non flammable nor harmful to the environment. AdBlue® /DEF/ ARLA 32 is classified under the minimum risk category of transportable fluids. It is not a fuel, nor a fuel additive and needs to be used in a dedicated tank in your heavy-duty vehicle. It is replenished in a similar way to refuelling diesel. Should you spill AdBlue on your hands, simply wash it off with water.
Emission standards for  NOx Limit 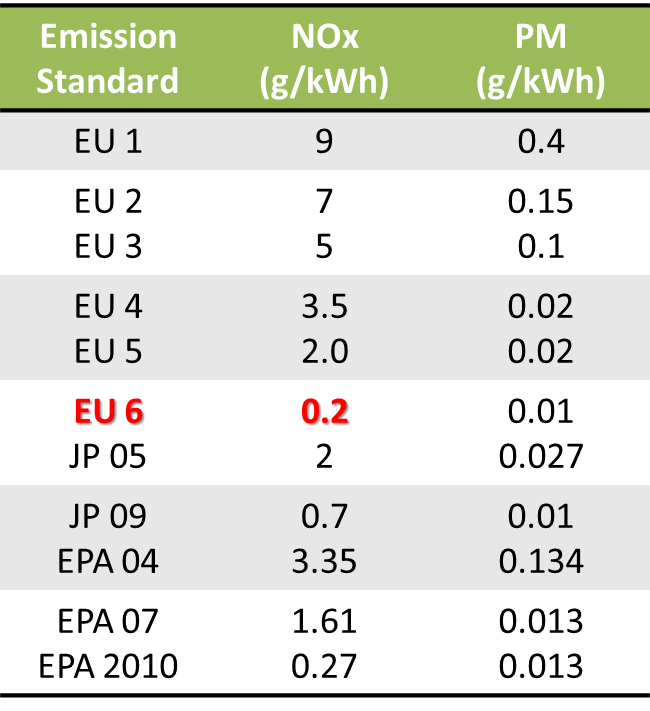 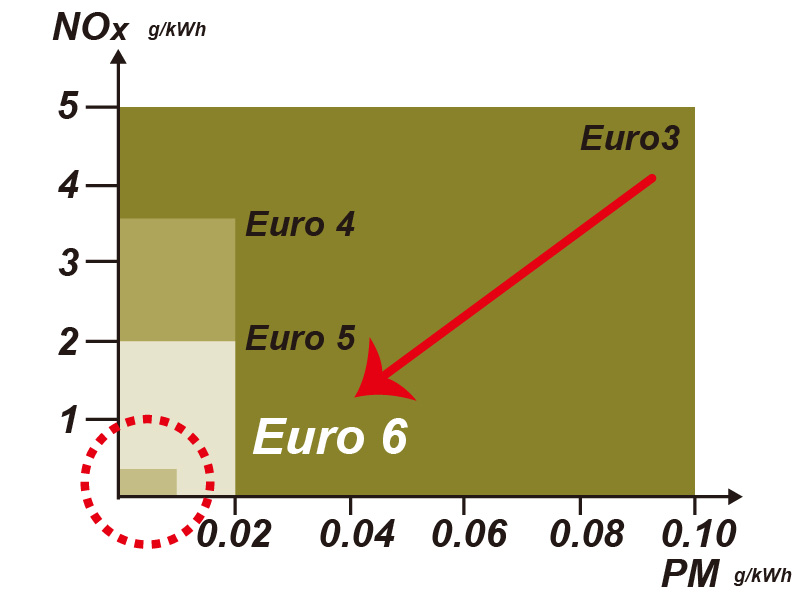 SCR Technology
SCR stands for an after treatment technology called Selective Catalytic Reduction. This technology requires the use of a reagent called AUS 32 (also known as AdBlue, DEF in North America or ARLA 32 in Brazil) to reduce the NOx. Almost all major heavy-duty vehicles manufacturers have decided to use this technology to meet the new emission legislation on NOx emissions. Competitive technologies offer a less beneficial fuel efficiency and higher CO2 emissions. So SCR is the most cost effective solution to meet NOx emission standards.
The most important part of the SCR system is the AdBlue® /DEF/ ARLA 32, it is a 32.5% concentration of urea mixed with distilled water. The AdBlue® / DEF turned into ammonia by the high temperature of exhaust before entering the catalyst, the ammonia and nitrogen dioxide in the catalyst reacted and turned into nitrogen and water, so reducing the emissions of NOx and particles and help restraining the global warming. 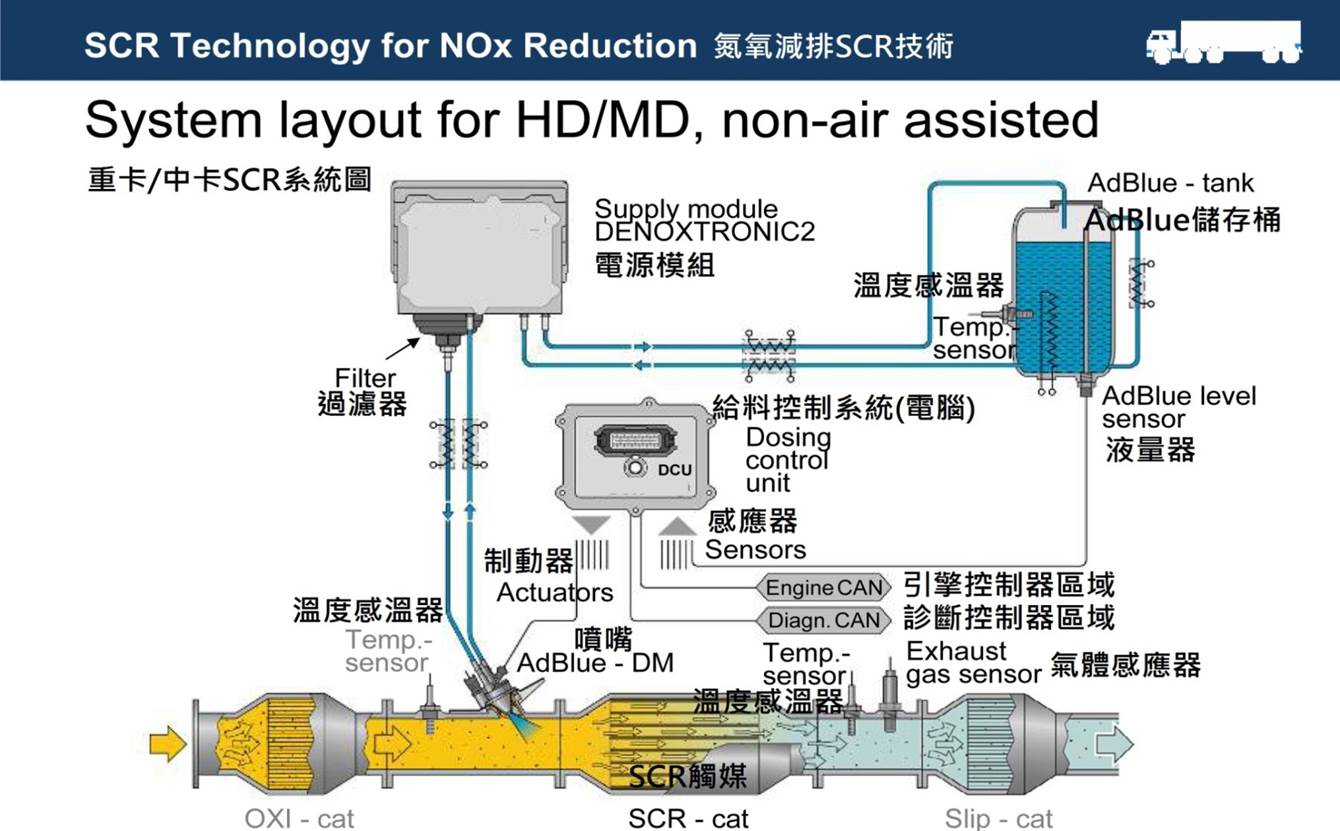 Heavy commercial vehicle manufacturers in Europe including DAF, Mercedes Benz, IVECO, MAN, Renault, Volvo and Scania are using Selective Catalyst Reduction (SCR) system to comply with Euro 5 and 6, the new EU environmental standards. The SCR system is with two features, one is reducing the emissions of NOx and particles, the other one is reducing the fuel consumption. 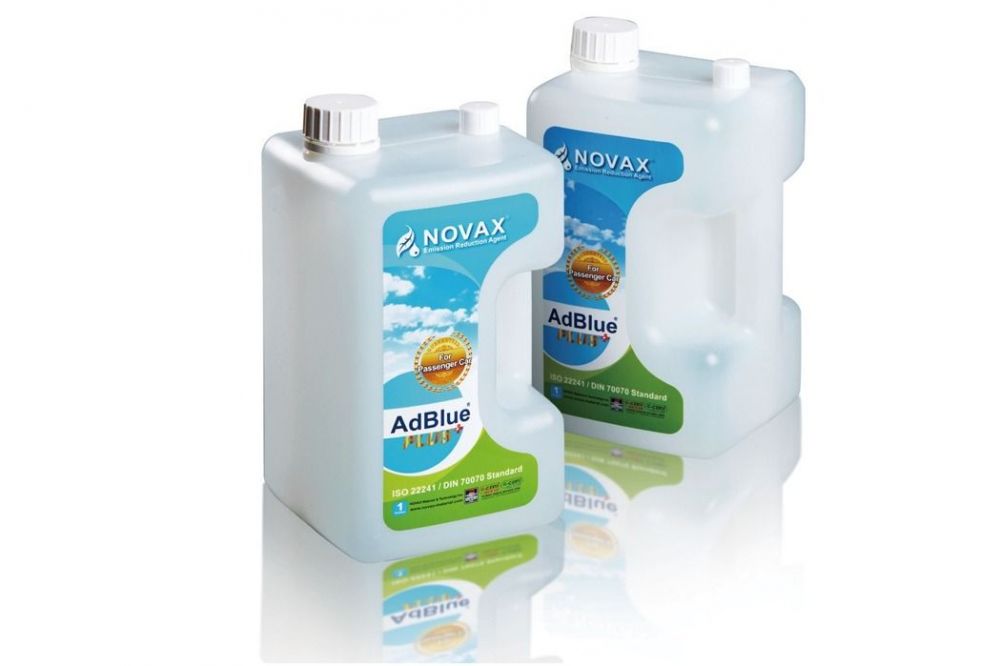 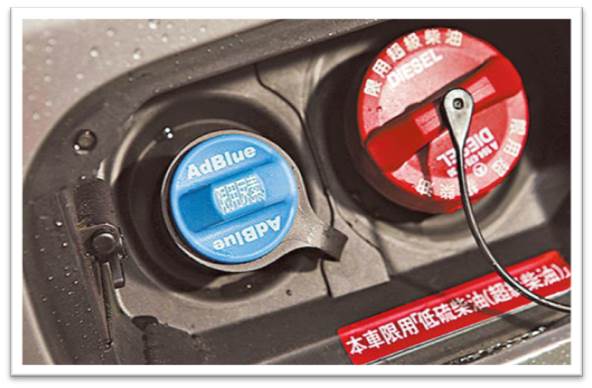 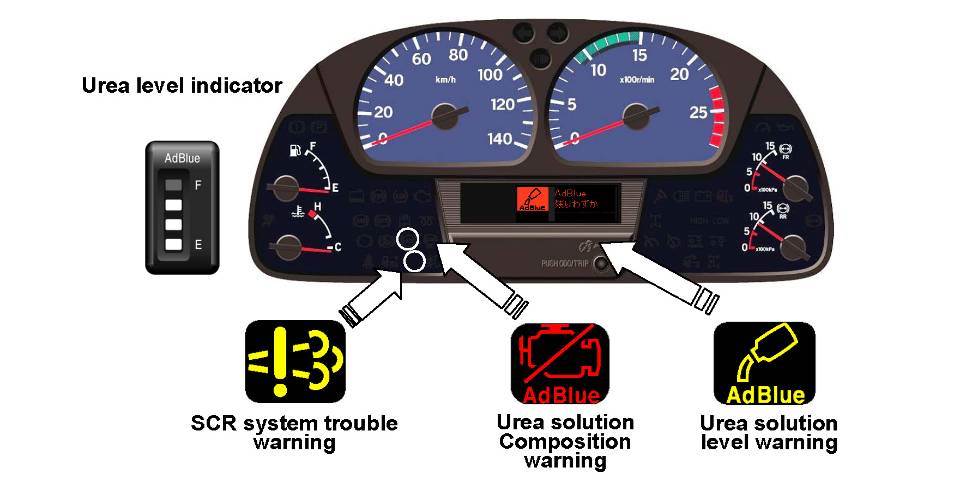